Get a Quote
Roar Motion 2020 - All Rights Reserved. Site by RGB Media

Since 2014 we had a fantastic business relationship with national utility company; Northern Gas Networks (NGN) – We have worked on an extensive range of projects in a variety of different departments within the business, including operations, training, communications and events.

Throughout the years we have produced a variety of content for events, training, case-studies and promotional purposes. Initially, the bulk of our video work was produced using film-making equipment, however in more recent years we have worked with various departments within NGN on a multitude of Animation projects.

Our three most recent animations for NGN are below. In order of the date produced, we will be looking at a more in-depth overview on the projects that were involved in.

Our first project involved creating a promotional video explaiing a new internal service being introduced to the company in the form of animation. We worked closely with Operations, Comms and an in-house Graphic Designer to bring this project to life. Before starting the production side of the project, like any other creative process, it was important to understand the purpose and objective of the idea.

NGN’s goal was to raise awareness of a brand-new department within the company called ‘The Hub’. Before the introduction of this service, engineers would have to wait for site-manager visits to approve certain stages of their works out in the field before they could continue. Some of the processes on-site didn’t require approval due to the unrealistic practicality of sending site-managers to review constantly. As the amount of excavation work ongoing around the north of England far outweighed the amount of site-manager’s available, they simply couldn’t review ALL the necessary stages of the work.

Introducing The Hub. Engineers can now upload progress images to The Hub’s database which has a dedicated team constantly reviewing and approving the stages of work, every single day. This has a huge amount of benefits for NGN, effectively this process is now a digital process with no ‘paper trail’, reducing the negative effect on the environment. It is much safer for the engineers due to the constant reviewing process, making it almost impossible for error. Unlike before, every stage is now efficiently reviewed and approved with nothing going under the radar. This system is much quicker than the process before, increasing productivity, efficiency and ultimately saving the company money. Finally, this has also positively affected the Site-Managers, they now have more time available to use in their other daily tasks.

Once we had understood a little bit more about The Hub and it’s purpose within NGN, we could start the design and script stage. During this part of pre-production it was our objective to ensure that The Hub’s process and the benefits to NGN and their employees was effectively and creatively represented using Animation Video.

The design stage was conducted by their in-house Graphic Designer whom had already produced a series of branded designs for NGN including a collection of on-brand company characters. This was a great start as we already had something to work with for this production. These characters were then implemented throughout the storyboard design to drive the narrative of the information provided by a voice-over.

Once the storyboard and voice-over were complete, it was our turn to bring this project to life. We gradually started building the animation project step by step – Our first stage was to animate the characters, their surroundings and the other content on screen, producing a dynamic story that flowed creatively alongside the voice over. We then focussed our attention on making sure the transitions between scenes/locations was seamless, creatively ‘hiding’ cuts to maintain the fluid pace of the video.

After completing the visual side of the animation process, the final stage to undergo was the ‘sound mastering’. To some, the subtle soundtrack and V.O was more than enough to bring this production to life. However, by adding the sound effects representing the action on the screen, the video had a more polished feel, benefiting the overall dynamic flow of the animation. 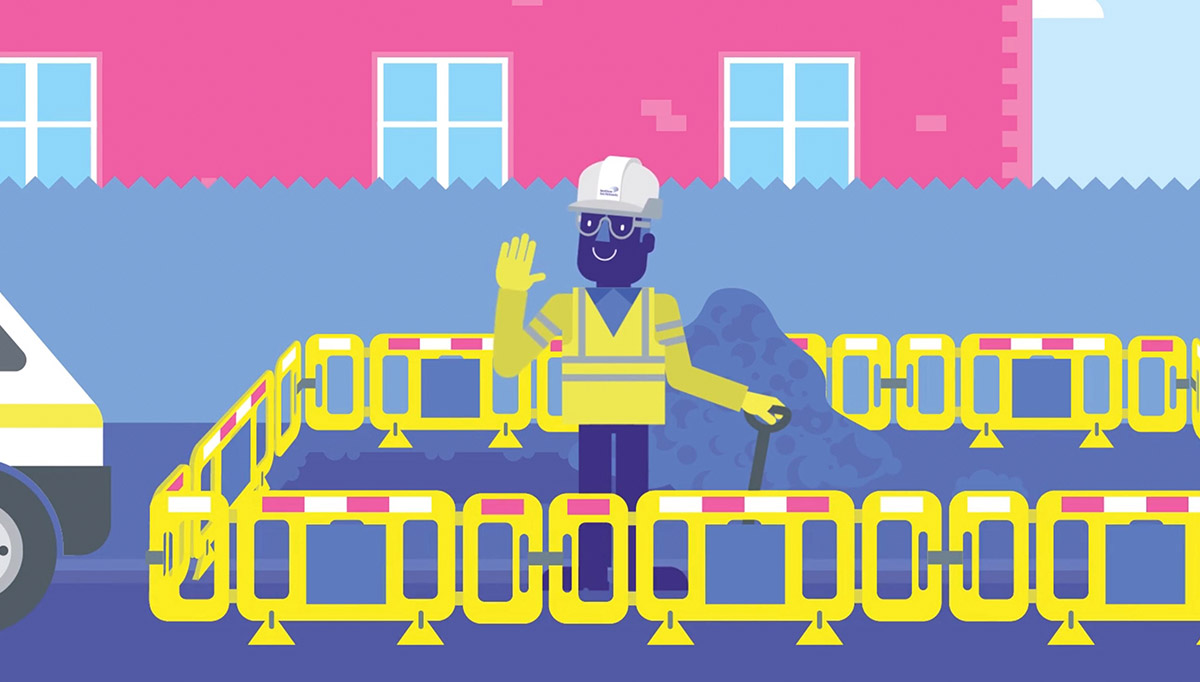 This animation project had a very different purpose and style to The Hub project. We worked with the Health & Safety side of the business, to create an animation video with the goal to raise awareness of ‘working safely’ when on site or in the office. The style of this project was an ‘Infographic Animation’ – This means we used a variety of icons and text to drive the narrative of the video, without using characters like before.

Leaving no stone unturned, we worked closely with H&S professionals to collate a list of health and safety rules that were fit for NGN’s office and on-site employees. Once this data was gathered, we worked with NGN to produce a script for the project, ready for a voice over artist to start studio recording. Using company branded colours, we then designed all elements of the animation in-house.

The ‘slogan’ for this production was ‘Apply the five, and stay alive’ – There were 5 sections to this video, each with a set of rules/guidelines within them. Each of these sections were represented by the numbers 1-5, during the relative section, the number would gradually animate like a jigsaw, piece by piece. Each of these smaller designs would outline one of the multiple rules or guidelines in that feature in that chapter.

Once this process was approved, we started building the project in our animation software, creatively using backgrounds and shapes to transition between the sections and animating the numbers point by point. Like before, our final touch was adding the soundtrack and relevant audio effects to bring this animation together creating an engaging and informative health and safety video. 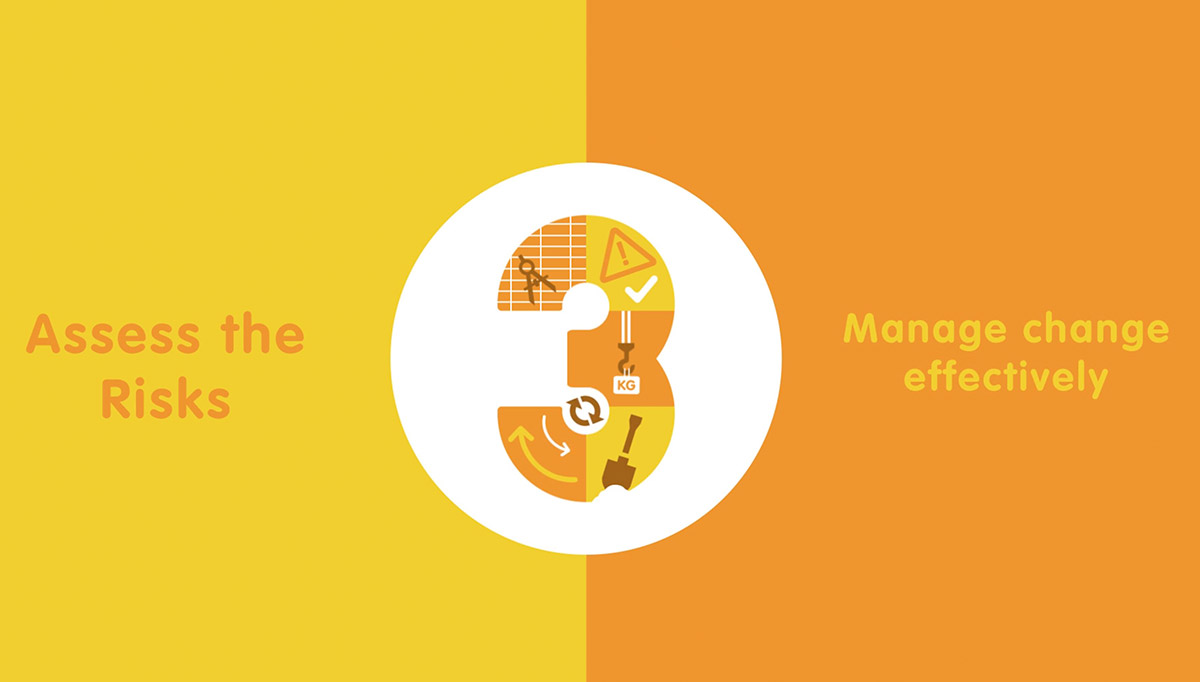 Like the ‘The Hub’ project this animation featured a variety of characters to aid with driving the narrative of the video. This was a large project within the company as its goal was to essentially explain what it is NGN do for it’s customers, showcase some facts and stats about the company as well as visualising NGN’s 2021-2026 ‘strategic plan’.

This was designed by an in-house graphics designer at NGN, with updated company branded characters. Although these characters featured in multiple scenes aiding with the narrative, we also animated a variety of other designs styles throughout the video that linked with the voice over to portray certain information. For example, the river scene (00:33) was a visual metaphor of NGN’s mother company, CKI, representing how NGN are one of the many high-performance utility companies under ownership of CKI (Cheung Kong Infrastructure) – which actually translates to ‘Long River’.

The project was a huge success for NGN, it managed to inform engineers and office staff about the inner workings of NGN, delivering important information about the company that might not have been common knowledge before. This animation video also received fantastic positive feedback from China when it was seen by company stakeholders and CKI owners. 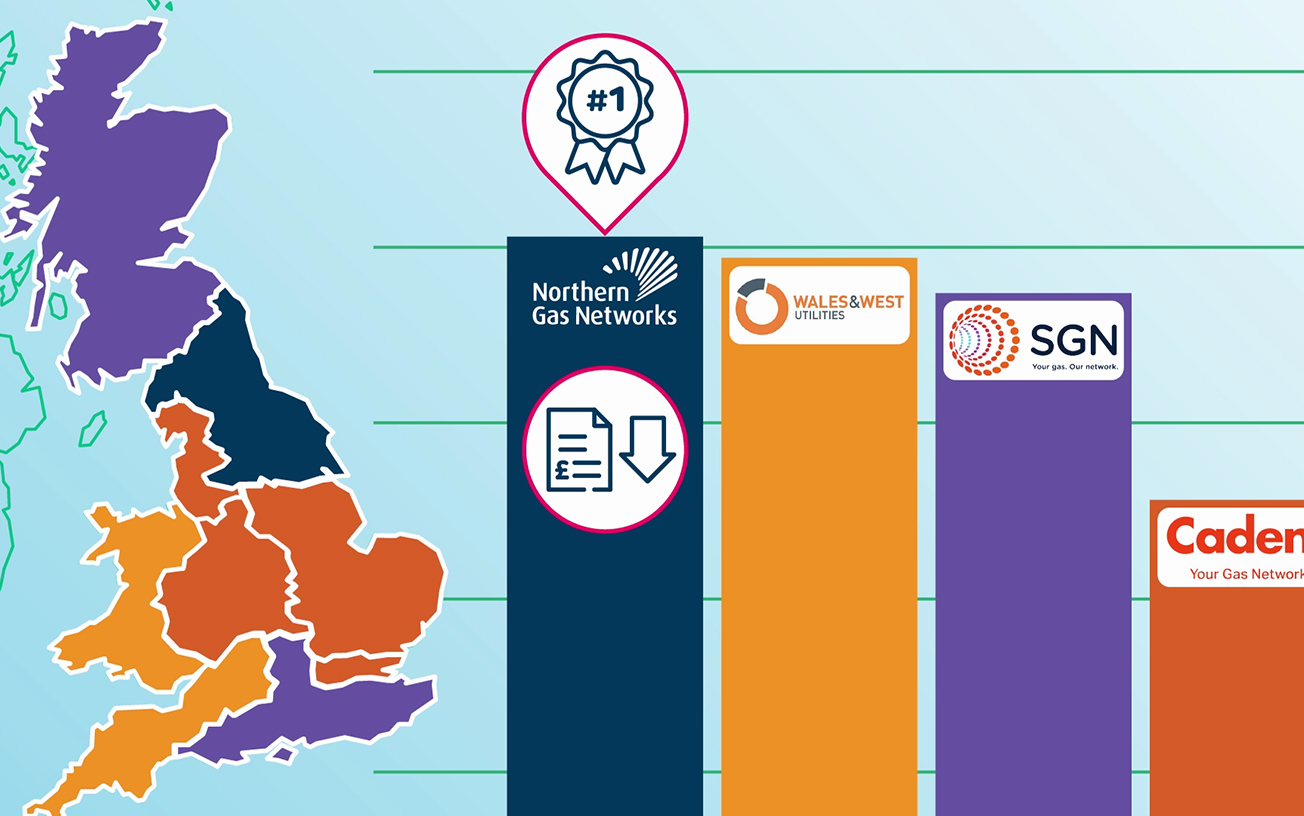 To find out more about our Animation Services click the text below! 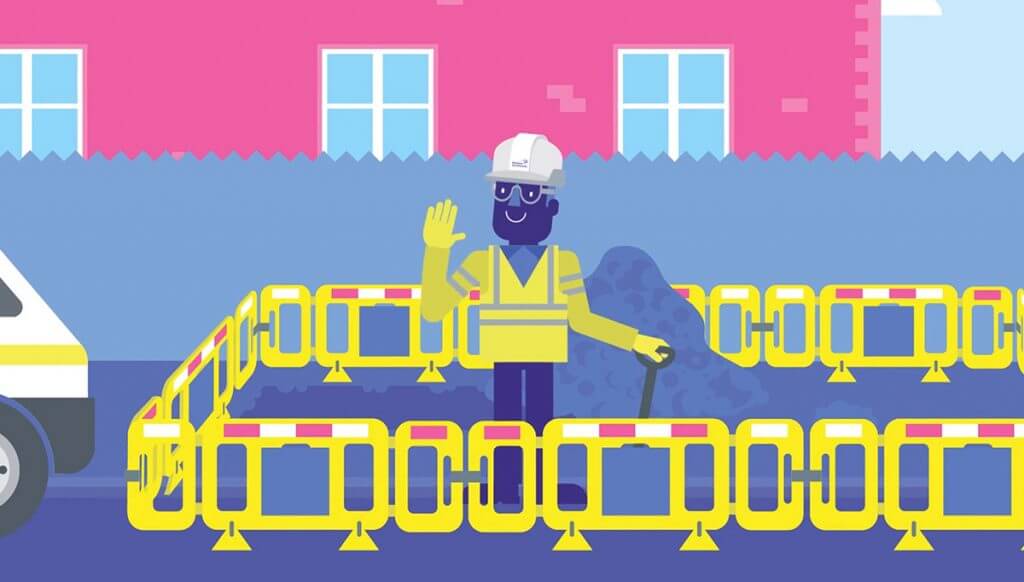 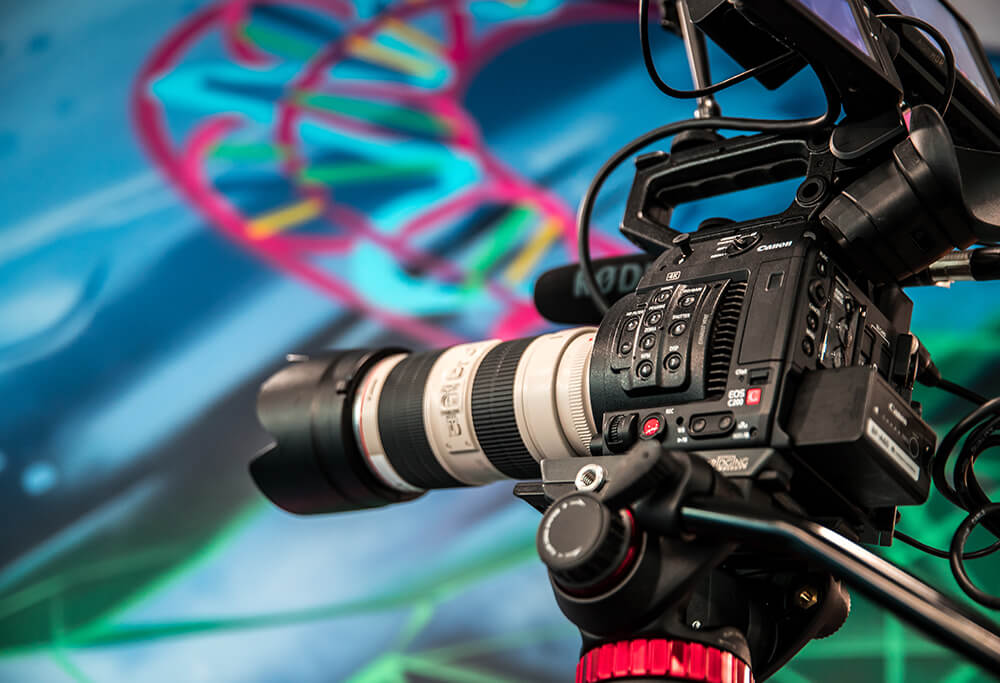